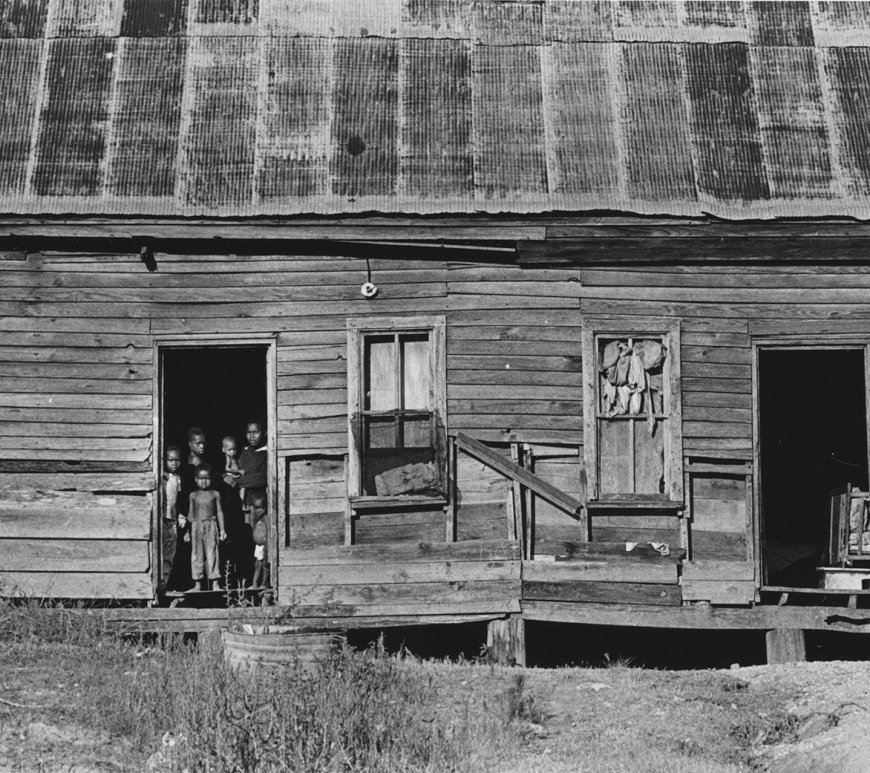 Standing in the doorway, a stick-thin arm protectively crossed against his solar plexus, the dirty-faced boy stares with furrowed brow at the camera. He’s not the focal point of the black-and-white photograph. That’s reserved for the pre-adolescent girl and toddler, whom she holds in her arms with the self-assurance of a seasoned mother. The boy huddles in their shadow. He looks to be around 8 … END_OF_DOCUMENT_TOKEN_TO_BE_REPLACED 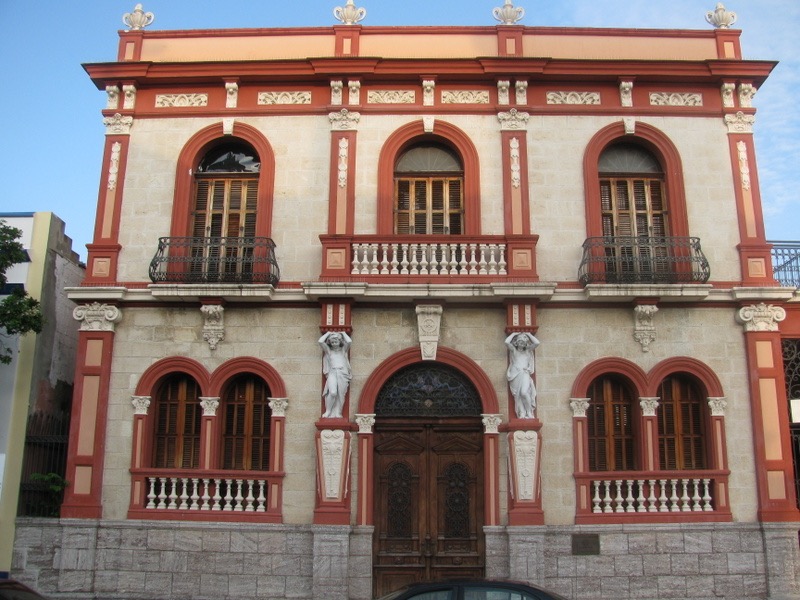 PONCE, Puerto Rico — There was a time not that long ago when visitors to Puerto Rico’s second largest city were cautioned not to stray from the central plaza after dark. Many of Ponce’s ornate 19th century buildings were vacant and falling to pieces, and the poorly lit streets were made even shadier by some of the characters who roamed them looking for handouts or … END_OF_DOCUMENT_TOKEN_TO_BE_REPLACED 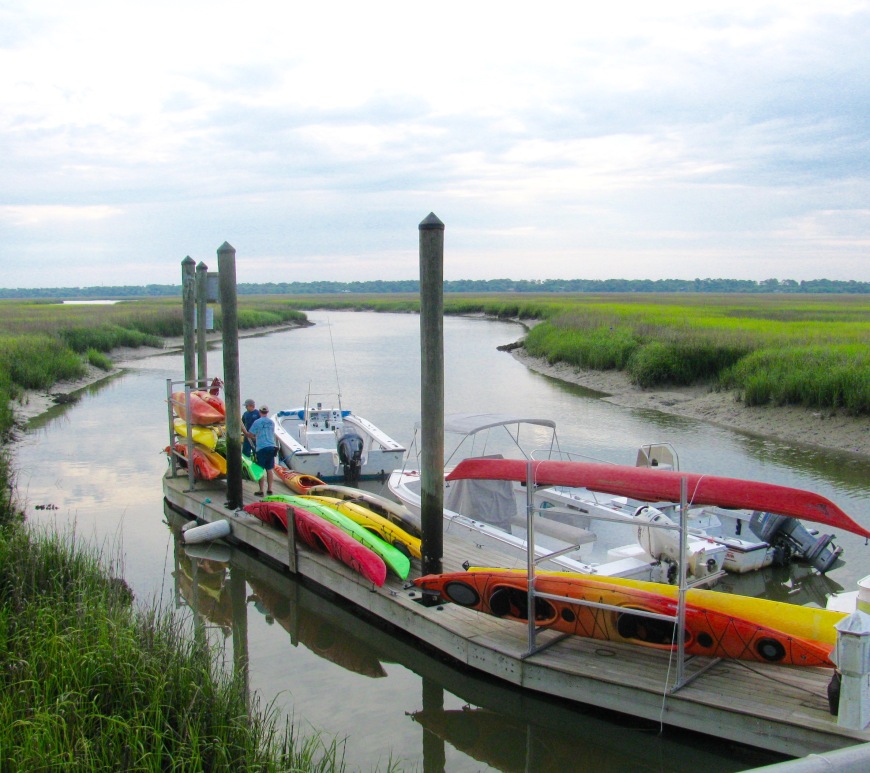 ST. SIMONS ISLAND, GA — The tide was high and the river was running at a fair clip, creating a trickling, rustling sound as it flooded the grasses beneath a cloudless blue sky. END_OF_DOCUMENT_TOKEN_TO_BE_REPLACED 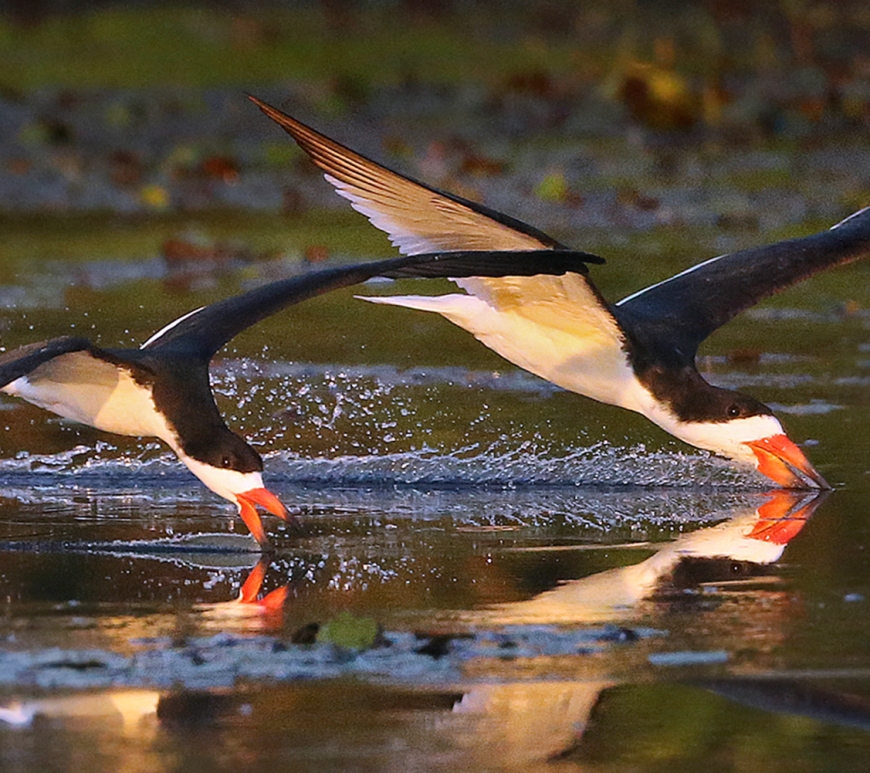 LITTLE ST. SIMONS ISLAND, GA — It’s just past 6 a.m. on a Monday in May and five early-risers have gathered in a wooden bird blind overlooking Goose Pond. Peering through camera lenses and binoculars, they watch as a stunning avian ballet unfolds. To a symphony of tweets, caws and chit-chit-chitters, black skimmers glide inches above the water, their lower bills dragging the surface to … END_OF_DOCUMENT_TOKEN_TO_BE_REPLACED 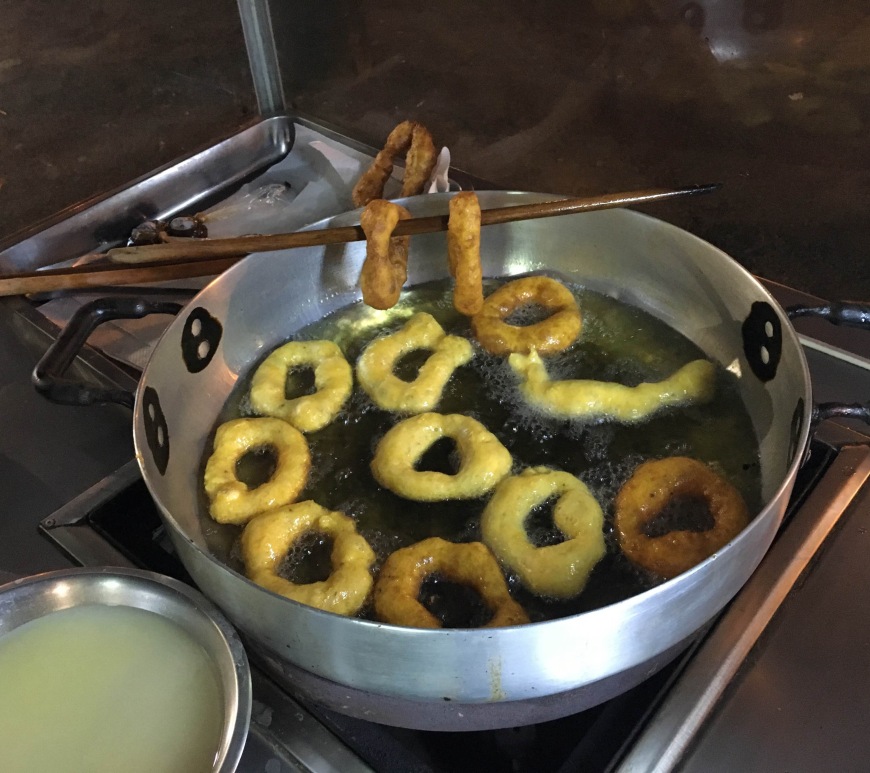 LIMA, PERU — Lima is famous for its street food. Anticuchos (beef heart kebabs), pork tamales and arroz con leche (rice pudding) are among the delicacies sold on corners from Surco to Miraflores to the Centro Histórico. But no vendors are more sought-after than those frying picarones – a particular favorite of pisco-fueled night owls roaming the streets of Barranco, Lima’s bohemian nightlife district. At first glance, they look like fat … END_OF_DOCUMENT_TOKEN_TO_BE_REPLACED 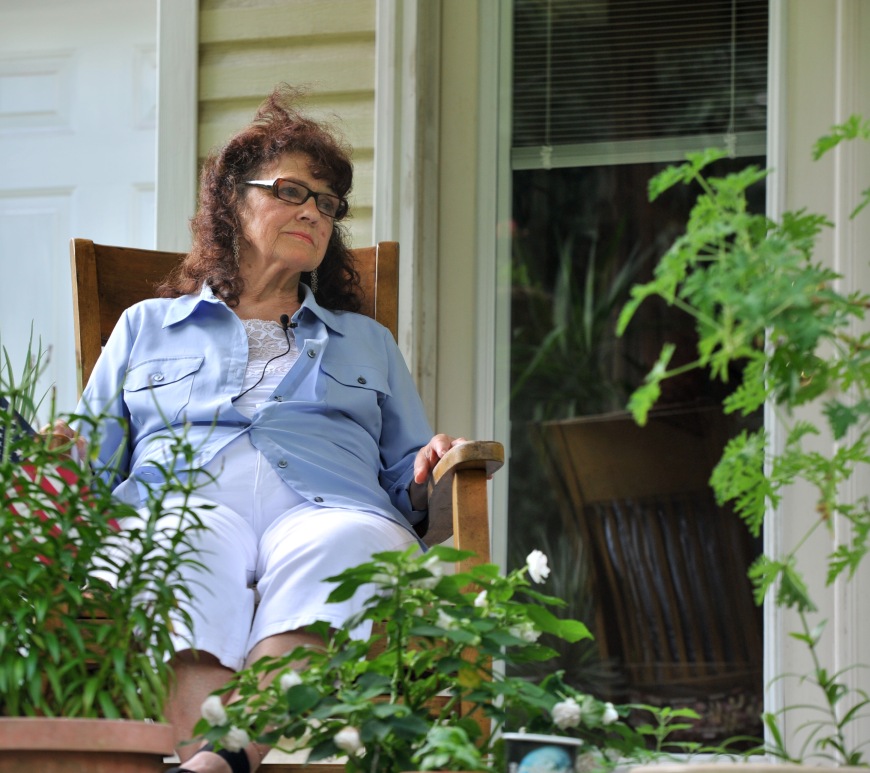 Linda Case admits she did one thing wrong; others say she did two. Either way, at age 66, the petite grandmother who never had so much as a speeding ticket wound up in jail for her connection to a $1.9 billion federal fraud case in which it appears she never received a penny. Her younger sister, Rebecca (Becky) Parrett, benefited handsomely from the criminal bookkeeping … END_OF_DOCUMENT_TOKEN_TO_BE_REPLACED 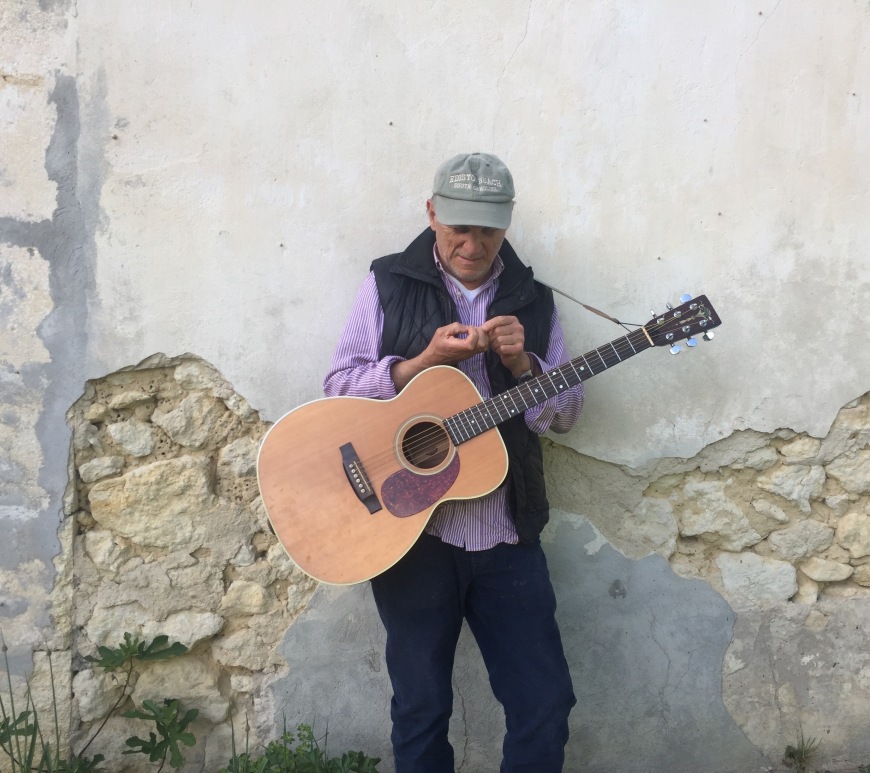 A lot of lore surrounds the brief but colorful career of Townes Van Zandt, the gifted songwriter who died in 1997 from a heart attack at age 52, with much of it dedicated to his unbridled substance abuse. His biographies invariably note the heroin overdose he survived in the early 1970s, but the untold story is how Van Zandt’s life was saved that day – … END_OF_DOCUMENT_TOKEN_TO_BE_REPLACED

Winner of the 2017 Best Travel Writing Award by the Society of Professional Journalists;  2013 Iowa Review Award for Nonfiction finalist; Pushcart Prize nominee; editor of more than a dozen award-winning features.